This is where it all began, back in 2013. Guayaquil was there to support us when we dared to dream big and grow beyond borders. We stopped by Colombia in 2021 and we finally arrived in Miami in 2022, with the purpose of finding, connecting and amplifying changemakers from all over the world. Now, 10 years later, our heart still beats in Guayaquil, but our purpose needs to embrace the entire planet.

Thank you Guayaquil, for being home, inspiration and drive.Thank you for helping us to be the most important movement of unstoppable people in the world today.

An event that encourages social and environmental change in habits while promoting a sustainable economy. Guayaquil has hosted this event for over eight years with incredible outcomes for the city and the region. The event has influenced the promotion and development of high environmental impact city ordinances.

The event has influenced the promotion and development of high
environmental impact city ordinances. 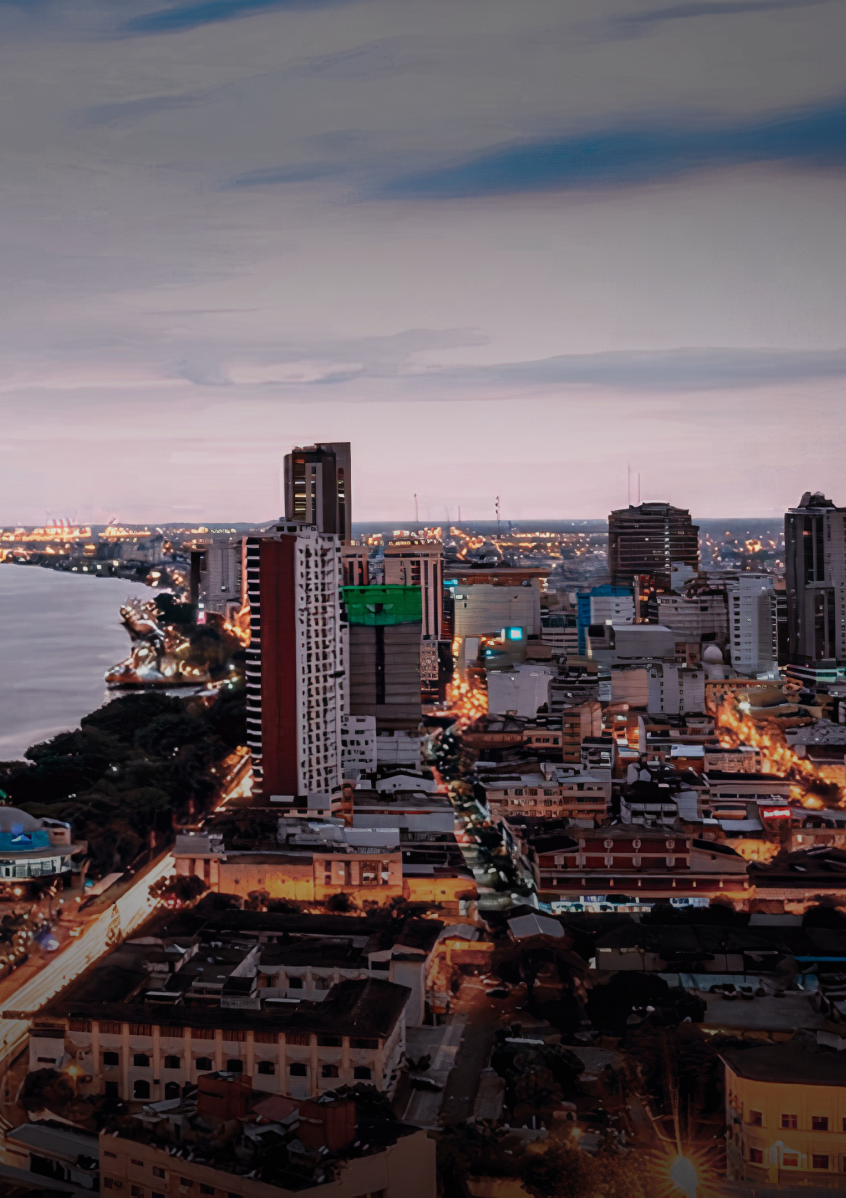 THE CITY LOCATED ON THE BEAUTIFUL COAST

From the Pacific Ocean, Santiago de Guayaquil, Ecuador's seaport city and gateway to beaches on the Pacific and the Galapagos Islands, lies along the Pacific Ocean. It is an attractive, vibrant city characterized by its dynamism, organization, outstanding urban achievements, and its people's warmth. The Simón Bolívar Pier with its Rotonda Hemicycle extends next to the Guayas River. A few meters away from the north stands Barrio Las Peñas, characterized by its colorful houses, where a set of 456 stairs lined up with cafes, craft shops, and art galleries guides towards the top of Santa Ana Hill. At the top, overlooking the city, boasts Santa Ana Chapel and a lighthouse.

Thanks to the gained notoriety
and reputation regarding environmental issues,
the city has managed
to stand out as a
Sustainable Economy hub. 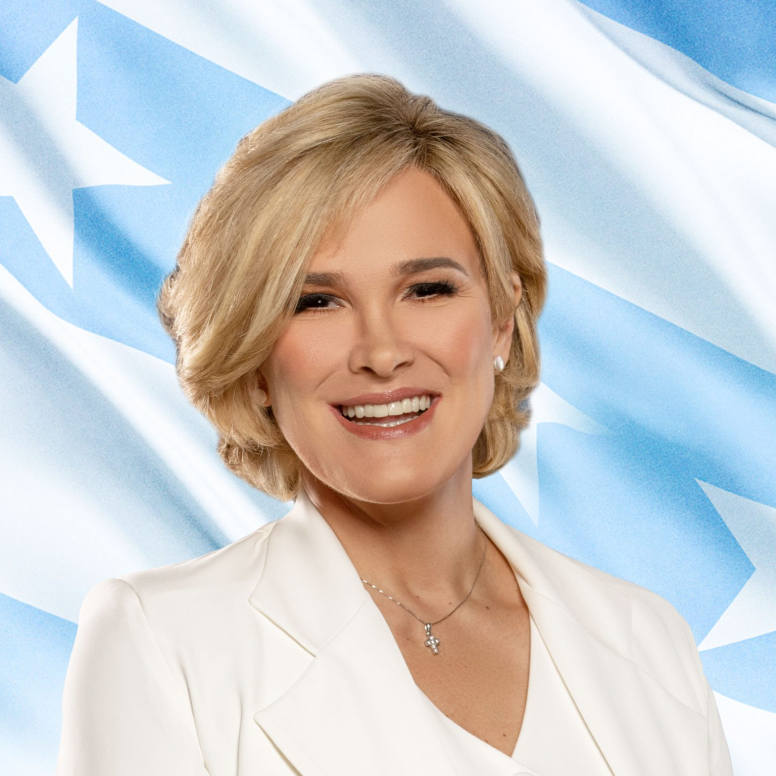 Stay updated on the 2023 Edition