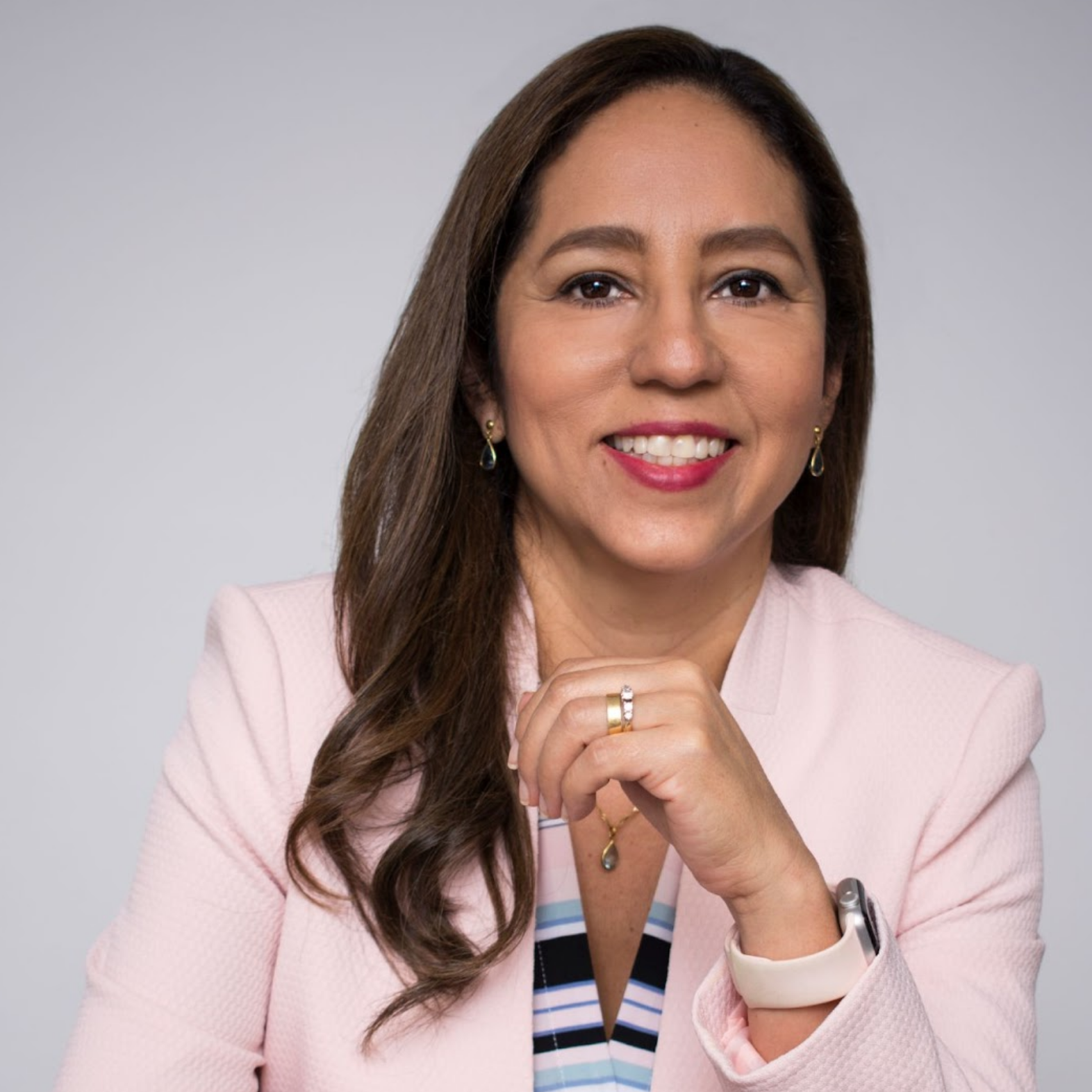 She began her career at DHL and has more than 30 years of experience in the international express transport and international trade sector, both locally and internationally. She has been in charge of the Customer Service, Quality, Operations, and Commercial Management areas; and has been in charge of the general management of the company since 2014. She has a degree in Commercial Engineering and a Master's in Business Administration from IDE. She is currently a member of the Board of Directors of ASEMEC (Asociación Ecuatoriana de Empresas de Mensajería Expresa y Courier or Ecuadorian Association of Express and Courier Companies) which she chaired for two consecutive terms. She is also part of the Executive Committee of the Board of Directors of Amcham Guayaquil and a member of the Foreign Trade Committee. Married, a mother of two children, and resides in Guayaquil.