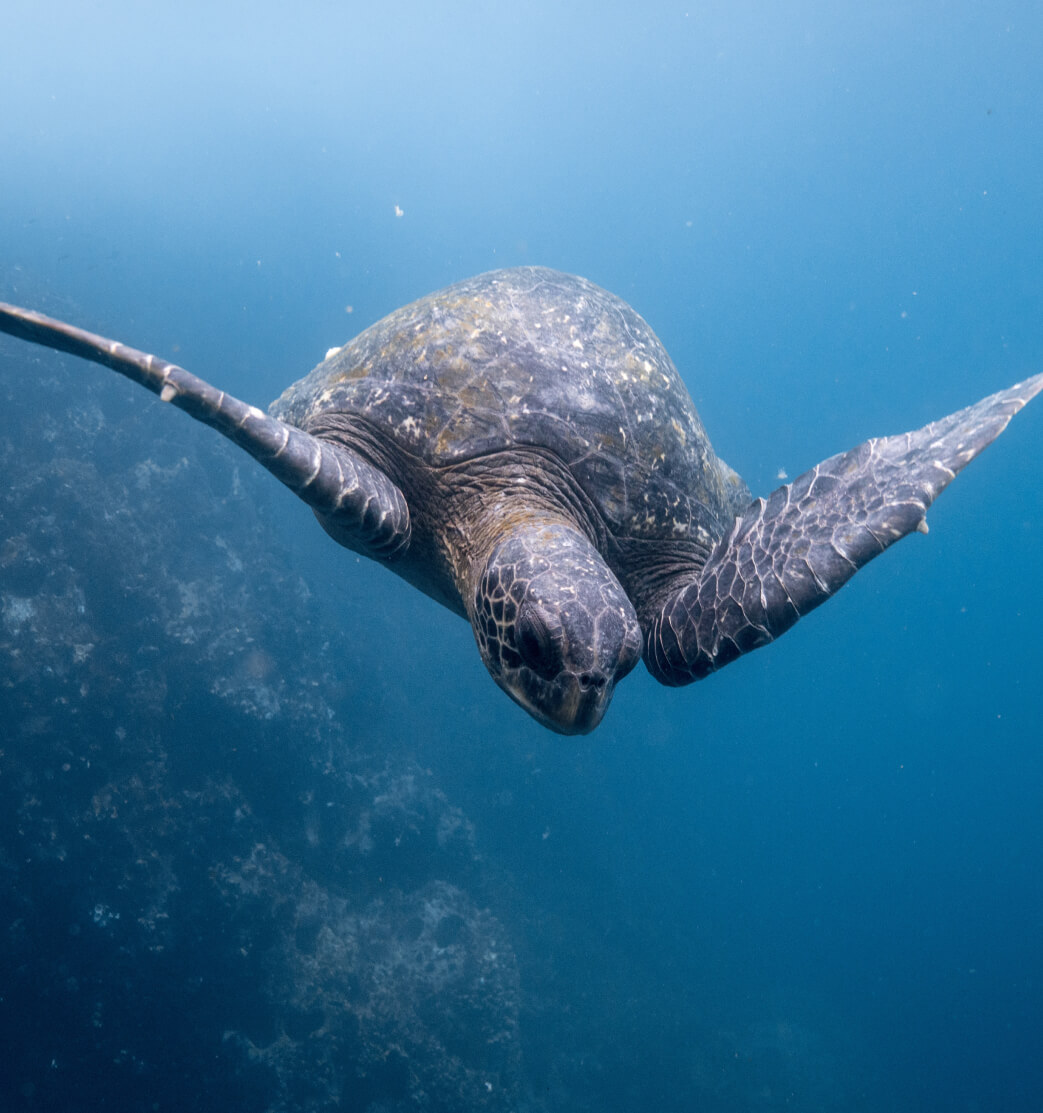 The Galapagos Islands and the marine reserve that surrounds them have been named by UNESCO as a “Living Museum and Showcase of Evolution”. The ongoing seismic and volcanic activity reflects the processes that formed the islands. On the other hand, due to the convergence of three ocean currents, the Galapagos have one of the most diverse marine ecosystems in the world.

These Enchanted Islands were the source of Darwin's theory of evolution and remain an invaluable living laboratory for scientists today. The Islands remain a unique destination, since 20% of marine species are endemic and can only be found at this point.

Geographical location of the Islands

Located in the Pacific Ocean about 1.000 km away from the Ecuadorian coast, where three large tectonic plates - Nazca, Cocos and Pacific - meet at the base of the ocean, which is of great geological interest, due to the constant seismic and volcanic activity that modifies his landscapes.

Considered a World Natural Heritage Site, this marine reserve maintains an area of ​​193.000 km2. Its geographical position allows the confluence of several cold and warm ocean currents, and with them a great marine wealth that has been established in its waters.

Home of our X Edition, this magical island is the heart of the archipelago. It has a great variety of vegetation zones, sighting of fauna like turtles, birds and sea lions, as well as a wide range of tourist attractions such as the island culture that characterizes it. 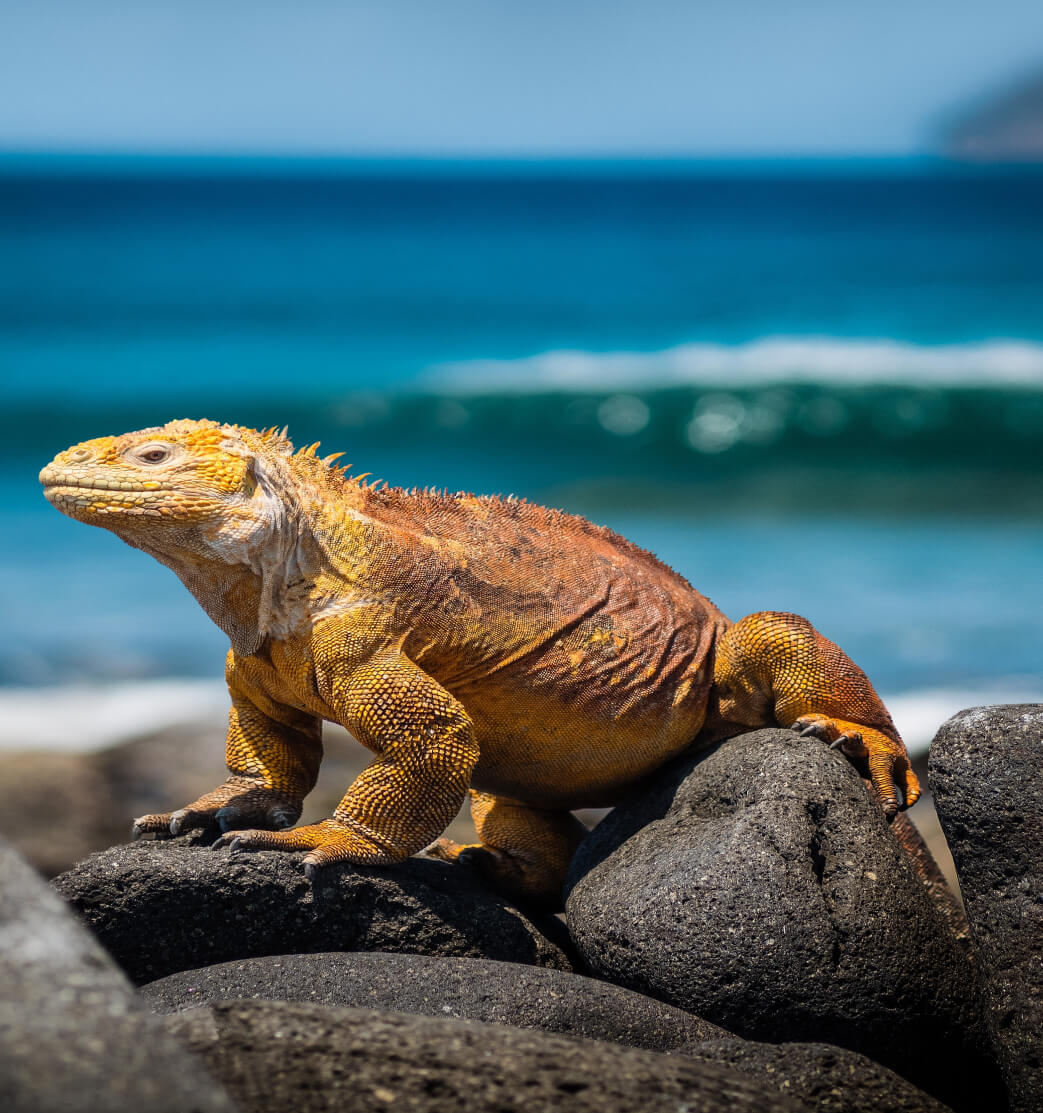 The sheer number and variety of wildlife both on land and in the water of the Galapagos is quite remarkable.

Due to the isolation and remoteness of the islands, many of these species are found only in the Galapagos and have not changed much since prehistoric times. The famous Galapagos marine iguanas, albatrosses and giant tortoises continue to amaze scientists and delight tourists.

The islands constitute an almost unique example of how ecological, evolutionary and biogeographical processes influence flora and fauna both on islands and throughout the archipelago.

Stay updated on the 2023 Edition